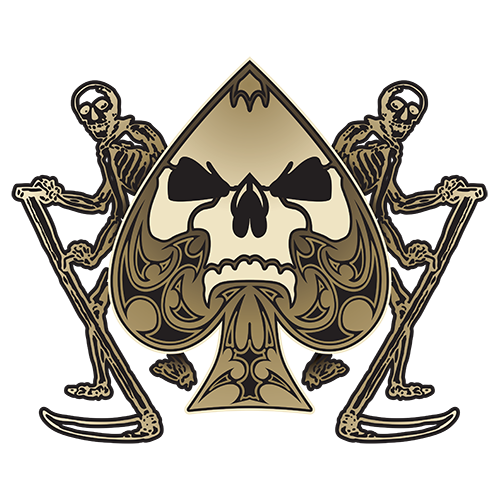 Houston Motorcycle Club, The Sovereign Souls, was the brainchild of Matthew “Comrade” Linton. A patch-holder with another club for over seven years, Linton had his own vision of what a club should be. In 2009. Comrade began sharing these thoughts with a fellow club member, George “Preacher” Bogle. The two of them worked together to assemble a team of bikers, some who had been in patched clubs before, and others who had ridden independently for decades. This group of friends worked together to make the Sovereign Souls Motorcycle Club a reality. The club was loosely formed in the end of 2009 and was granted full patch status in early 2010.

Sovereign Souls is a “Family Friendly” organization: Members are to hold the Sovereign Souls at the top of their priority list, surpassed only by what is necessary to maintain their individual family and their individual source of livelihood (income). The club is not to be used as a front for any illegal activity that could potentially harm or interfere with any member’s family or job. Our motto is “It’s the Club, it’s the Brother.

Brotherhood of the Sovereign Souls